The Mayor of Buenos Aires, Horacio Rodríguez Larreta, held a virtual meeting with other global city mayors and senior authorities, at a virtual meeting organized by Michael Müller, Mayor of Berlin, to exchange perspectives and learn from experiences in Germany, whose handling of the pandemic has been praised around the world.

"It is very important to generate these spaces for cooperation with cities that have already passed the peak of the disease, and hold permanent dialogue with specialists to analyze the measures that worked and learn from mistakes", said Rodríguez Larreta. 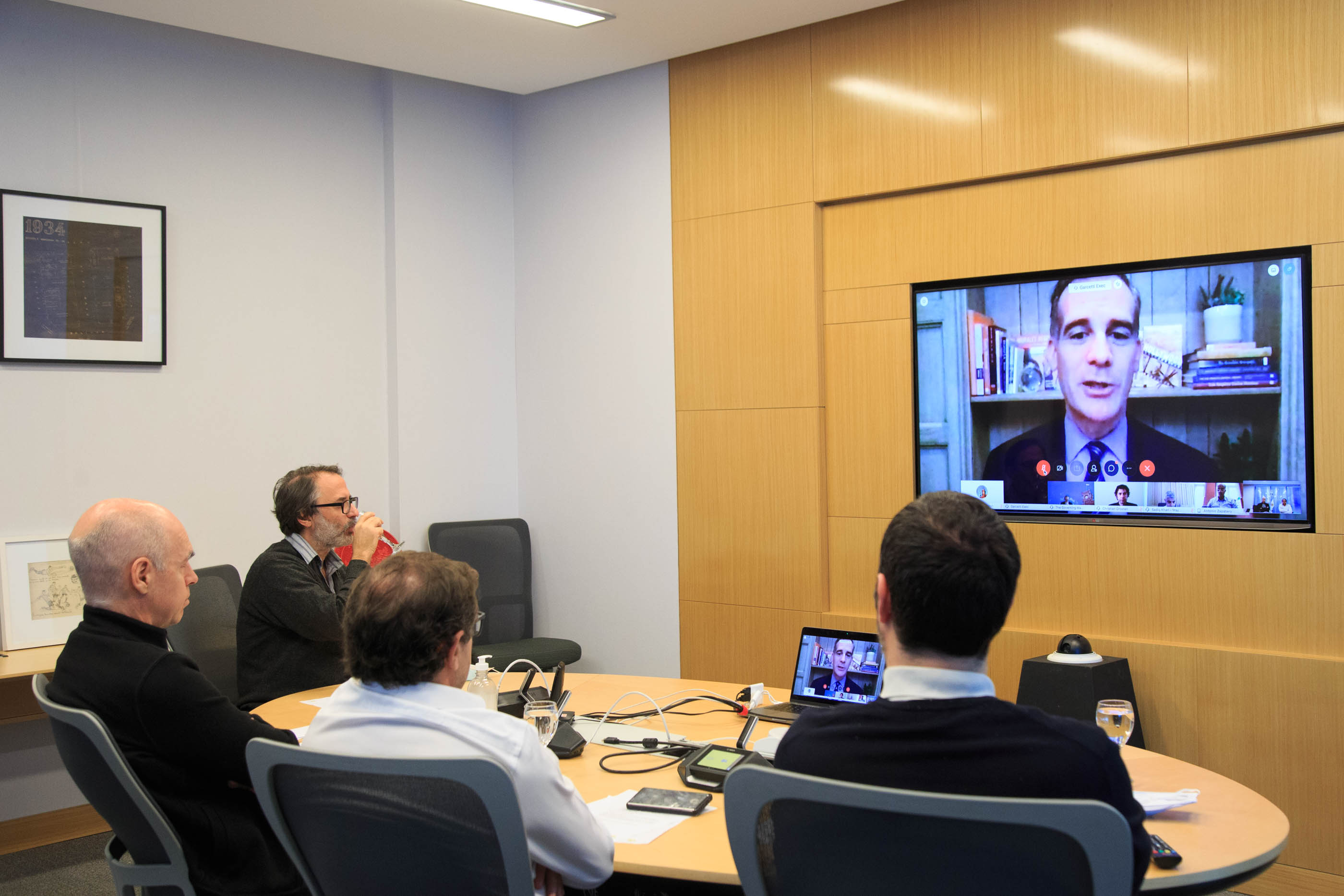 Rodríguez Larreta detailed some of the key measures that the City of Buenos Aires has been taking to strengthen its health system, identify and treat cases early, and assist at-risk populations. For his part, Professor Drosten described the health situation in Berlin and answered questions from different cities about the German experience in facing the virus and going through the relaxation of quarantine measures. The key to the low mortality observed in Germany and the effectiveness of rapid tests were of special interest to Buenos Aires.

"COVID-19 has accelerated cooperation between cities, with special emphasis on understanding the strategies applied by one another, but also with the challenge of thinking about the new normal and the long-term impact of the pandemic on urban planning", said Fernando Straface, Secretary General and Secretary for International Relations of Buenos Aires.